“That is a moment for the history books.”

Posted by The Belgium Free Press at 05:07 No comments: 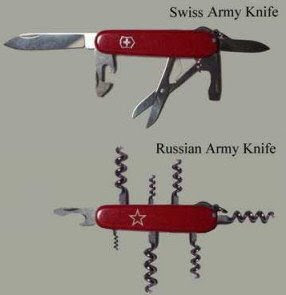 At a special meeting in Brussels, EU national leaders told Russian President Dmitry Medvedev to abide by the terms of a French-brokered cease-fire, including a pullback of Russian troops to their preconflict positions. If he doesn't do so, they warned, they will hold another meeting.

Ahhhh.....that's one thing the EU is good at....more meetings
READ MORE
Posted by The Belgium Free Press at 04:54 No comments: 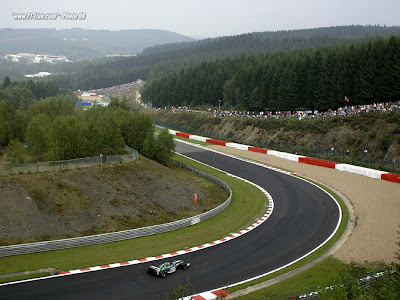 Something always happens at Francorchamps, and the Formula 1 race is the high point of the season on the Spa track on the 5th to 7th of September.
The vast circus organised by Bernie Ecclestone literally invades the place and one-seater cars climb the Raidillon at full throttle, reaching speeds of over 300 km/hour before hitting the brakes at Combes corner.
Then get around the track's evocatively-named corners, such as: Malmedy, Bruxelles, Pouhon, Fagnes, Stavelot and Blanchimont. Take the straight in front of the pit lane once more via the newly improved Bus stop, end with the ""la Source"" hairpin, before attacking the Raidillon once again.
WEBSITE
Posted by The Belgium Free Press at 04:44 No comments: 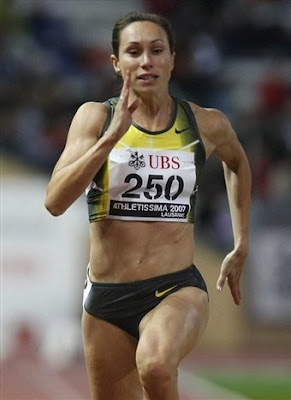 However, the Memorial offers so much more. "The events and athletes we can offer the audience is a truly magnificent one. First and for all because of the girls. The Olympic success of Tia Hellebaut and the 4x400 relay team, but also Kim Gevaert's farewell, which definitely adds an emotional touch to the evening. Also, this year the Memorial is the final event of the Golden League, and therefore athletes' performances in Brussels decide on the jackpot. All great things to look forward to. The evening will be filled entirely with fireworks, literally and metaphorically.
WEBSITE
Posted by The Belgium Free Press at 04:34 No comments:

Beer week-end in Brussels.... Let there be beer

From Friday the 5th to Sunday the 7th, beer will flow generously onto the paving stones on the Grand-Place, with the "Week-end de la Bière" which is already in its 10th year !

The Belgian Brewers association and the Chevalerie du Fourquet des Brasseurs, in collaboration with the City of Brussels organize this.

Many small, medium-sized and large Belgian breweries will present their best selections of beers. Entrance is free and beer prices are awarded. Many breweries will be present!

THE BEER CARD
Posted by The Belgium Free Press at 04:21 No comments: 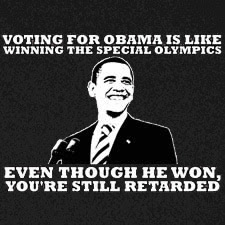